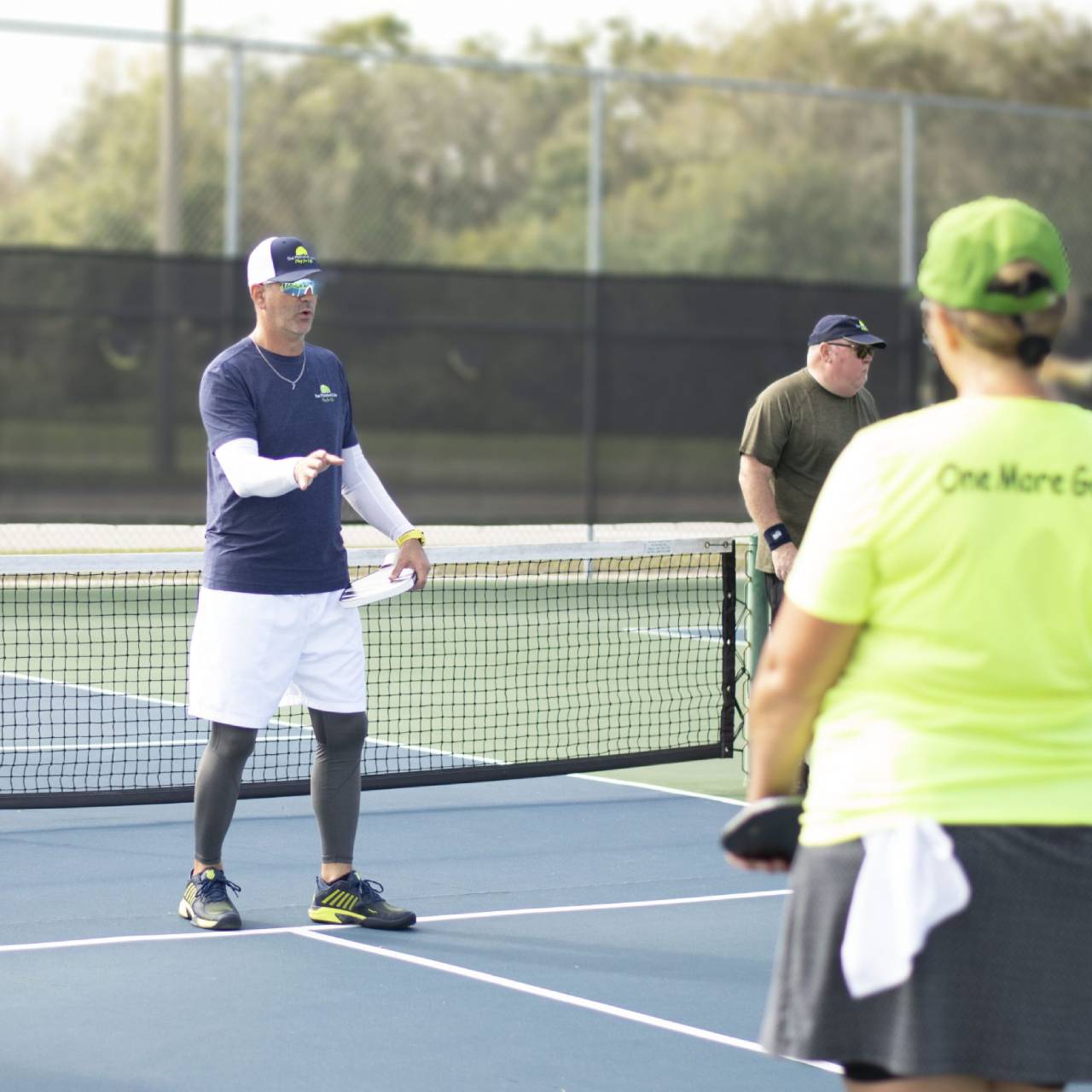 The Play for Life Foundation began in 2021 with a Single Vision: To improve the mental and physical health of the most at risk in our community, by living a more active and healthier lifestyle through the sport of Pickleball. We serve Youth, Veterans, and First Responders

Putting Your Support to Work

The Play for Life Foundation’s mission is to introduce the sport of pickleball to our community’s youth, veterans, and first responders. Each qualified organization is granted a Club-N-Box, containing nets, paddles, balls, and instructional material on how to play and setup a court. 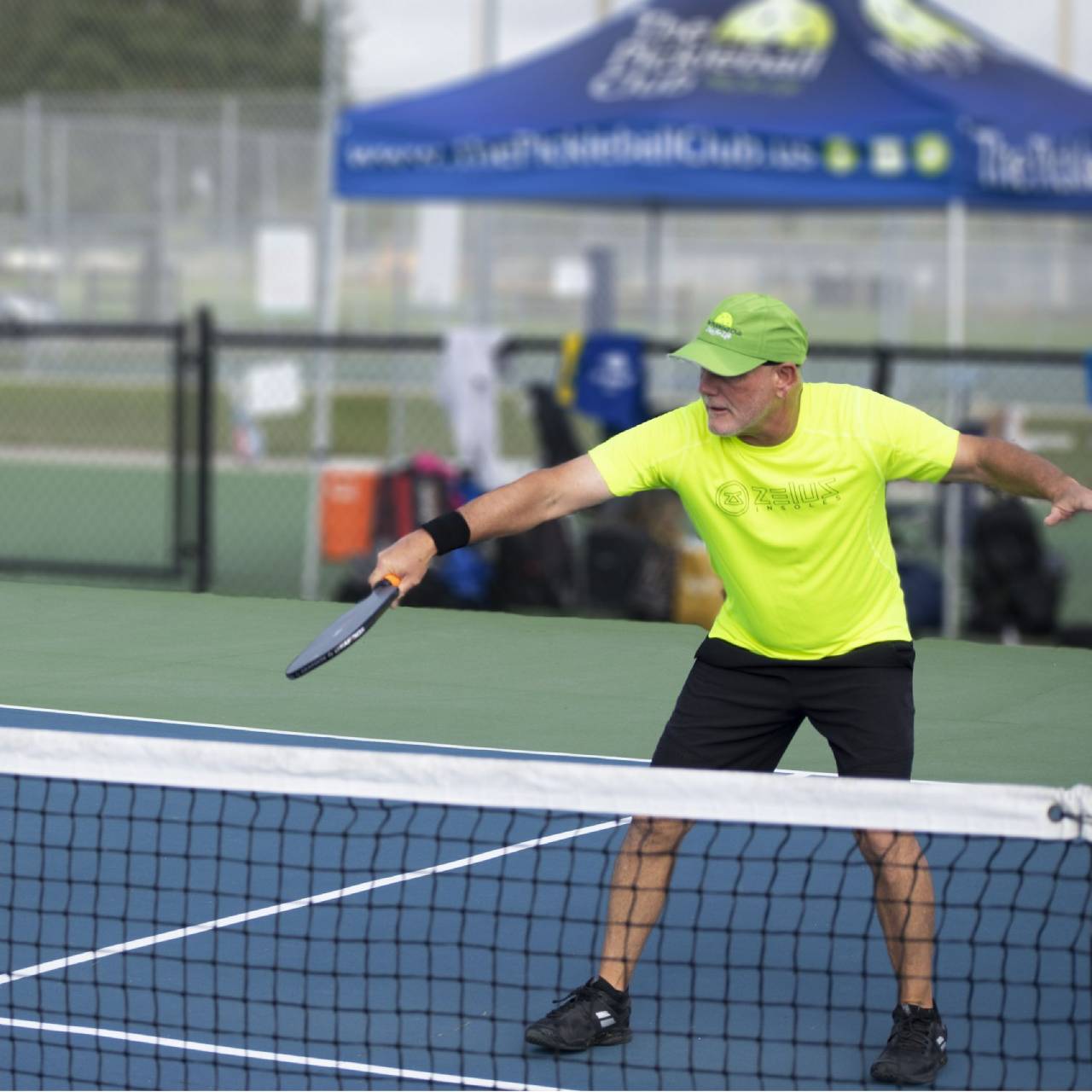 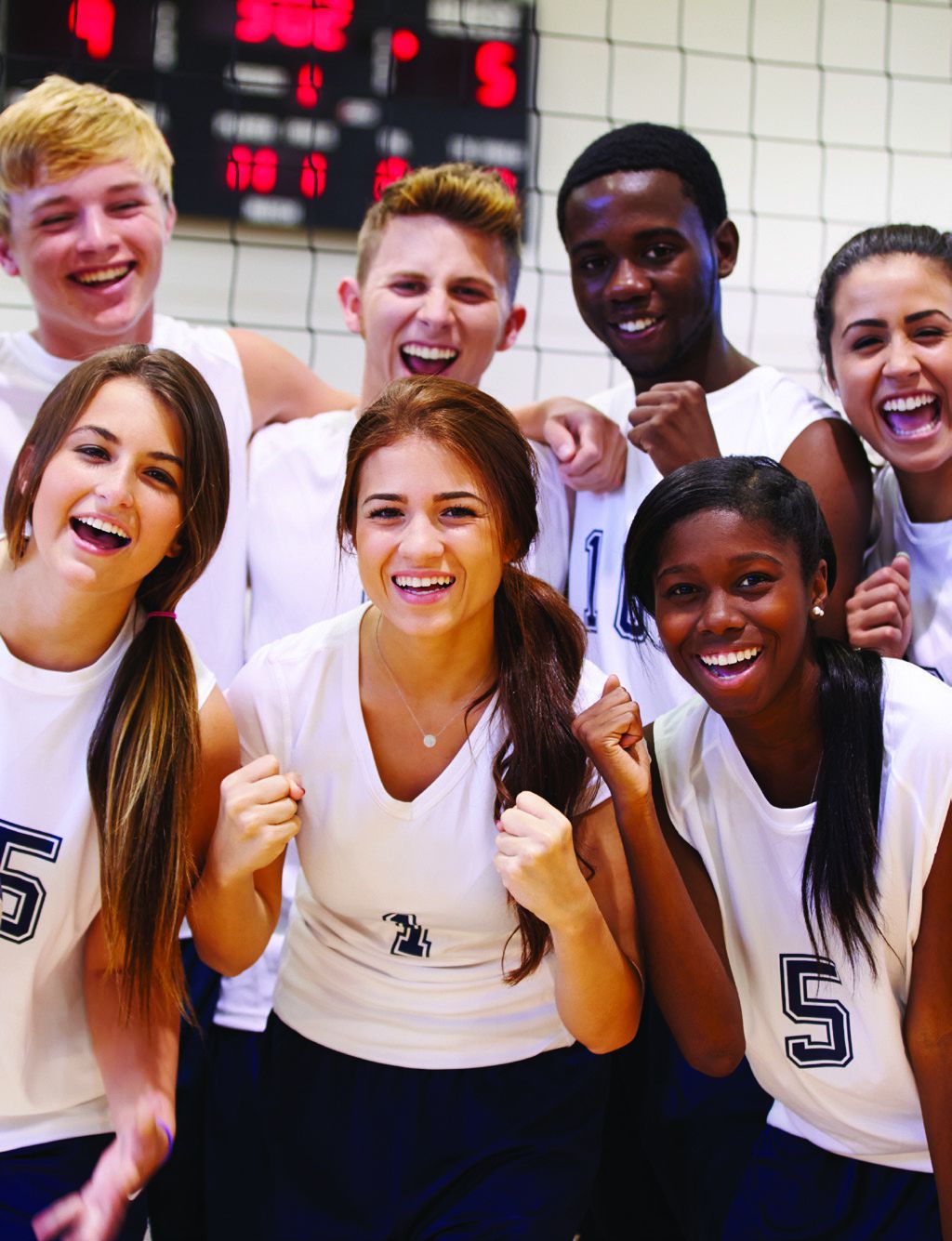 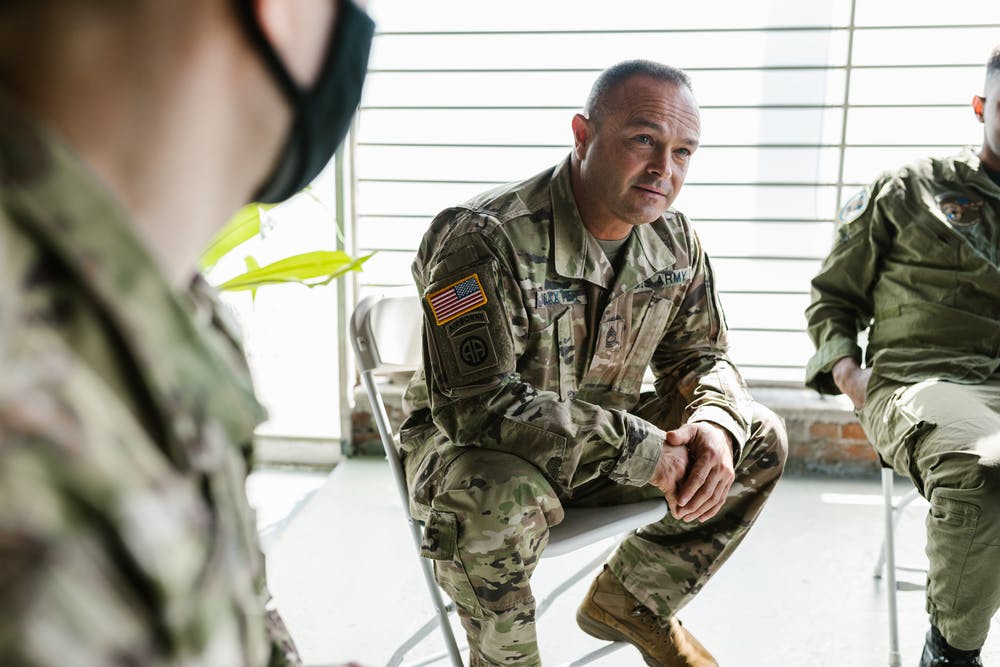 We owe our veterans, the men, and women, the young and old, from all walks of life our support for their life. We have over 80,000 veterans in our community, many with disabilities many suffering from post-traumatic stress disorder (PTSD). The unseen scars of military trauma can lead to isolation, depression, anxiety, waking flashbacks, terrifying nightmares, and hyper-vigilance even in the safest places. 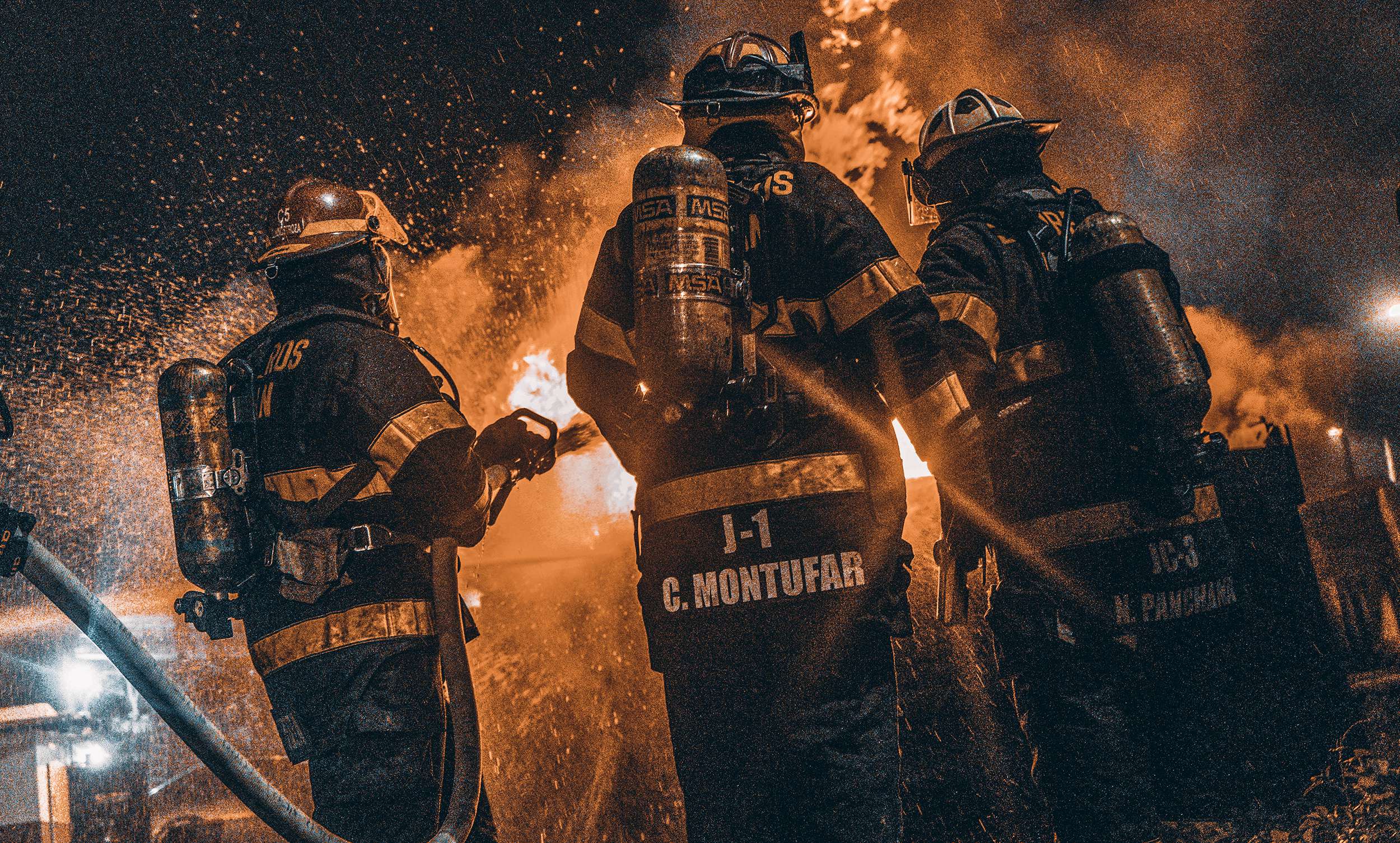 Firefighters & EMT
A major risk to firefighter health is obesity. Individuals working in protective services (police, fire & EMS) had the highest risk of obesity amongst the 28 professional occupations assessed by the CDC. Obesity causes many health problems including coronary heart disease, high blood pressure, Type 2 diabetes, sleep apnea, and more. Firefighters are dying because of these known diseases associated with obesity. To fight obesity, firefighters need to focus on improving their physical fitness.
Law Enforcement 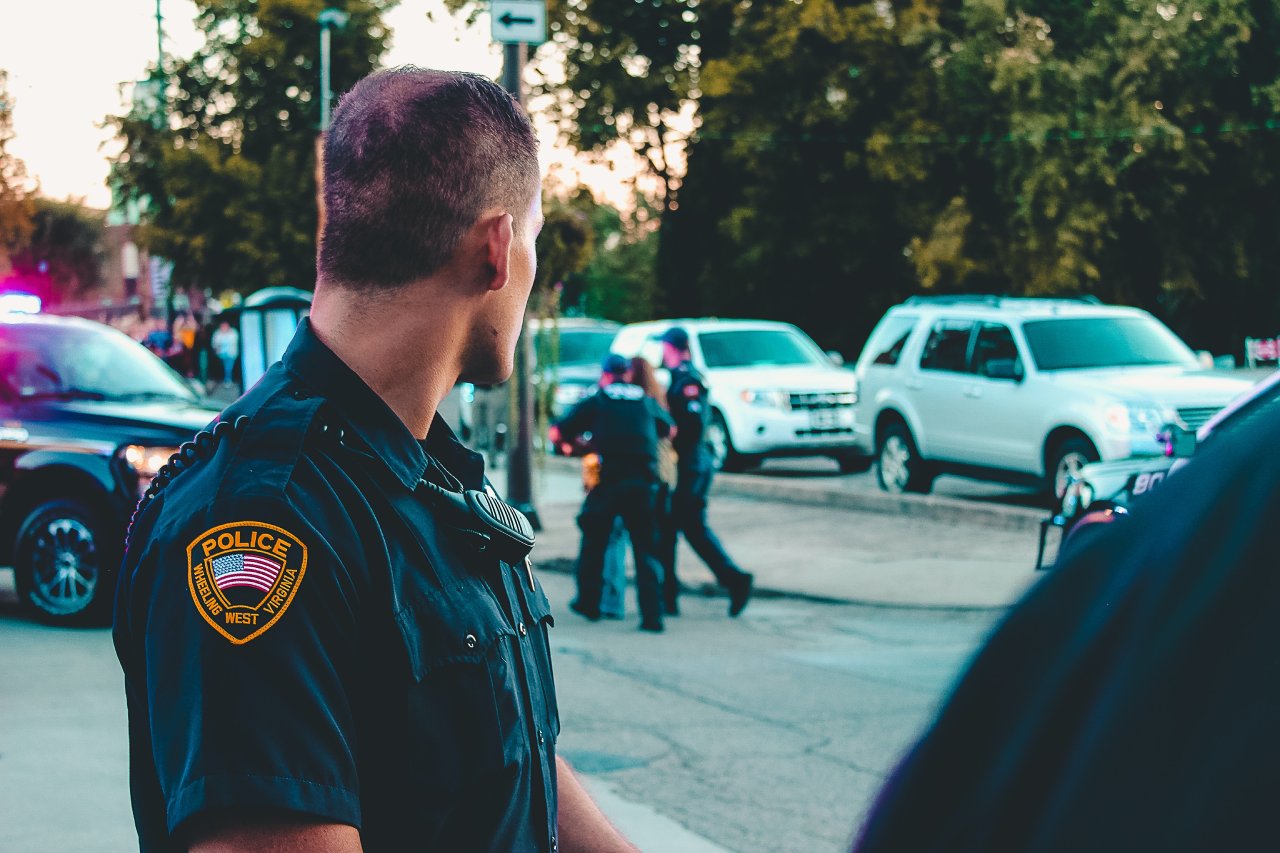 Law Enforcement
Numerous studies have reported that compared with other professions, police officers are at increased risk for stress-related physical illnesses including heart disease, chronic pain, and insomnia, as well as for stress related psychological problems such as depression, domestic violence, over-eating, drug, and alcohol abuse.

At the Play For life Foundation, we recognize the power of partnerships, which quickly become friendships. Our community partners provide not only monetary contributions but in-kind-support that helps us provide our Club-N-Box free of charge throughout our community. Our partners impact our community.

Brian has developed more than ½ billion dollars of commercial real estate during his career. He is currently the founder & CEO of The Pickleball Club LLC. Currently constructing their first facility in Lakewood Ranch, Sarasota and developing four additional clubs in Port St Lucie, Sarasota, Bonita Springs, and Fort Myers. The company plans on developing 15 clubs in Florida. Brian is a combat disabled Veteran, having served from Vietnam to Desert Storm as a surface warfare officer and logistician in the United States Navy - He retired with 30 years of service at the rank of Rear Admiral and personally decorated ten times. He earned a BS in Engineering Science from Oakland University, an MBA from the Harvard Business School and was an Associate Professor at Pepperdine University.

Valerie has been involved in physical fitness her entire career, with over 20 years’ experience in the fitness industry. She held numerous positions in the non-profit YMCA. Her last position as Executive Director of facilities in Mountain View and Palo Alto California. Valerie founded and operated FLEX FITNESS, a successful fitness facility in Sausalito, California for nearly a decade. Valerie holds a BS and MS in Exercise Physiology from Kent State University.

Valerie is active in our community in the following non-profit organizations, Chair of Business Development for United Way’s Mission United Advisory Council, Member of the Military Officers Association of Sarasota, and Chair of Event Planning for the Sarasota Military Officers Foundation. Valerie currently serves as the Executive Director of the Play For Life Foundation, Inc.

Tom has been in the investment advisory and financial services industry for over 50 years; 35 of those years with Robert W. Baird & Company, during which time he spearheaded a move by the Milwaukee based firm to develop a presence in Florida and the Southeastern U.S. He was also engaged in the expansion of their European subsidiary as Deputy Chairman of Granville-Baird based in London, England. He is currently a Wealth Advisor for SRQ Wealth in Sarasota, FL. Tom has served on various industry committees and continues to advise a select group of financial clients.

Tom served 6 years on the board of The Pops Orchestra as the First Vice President and is an advisory board member for the USF School of Hospitality and Tourism Leadership. He is currently serving as a Trustee for the Players Centre for Performing Arts as Chair of the Development Committee. He was a founding board member and the first chairman of “The Care Club of Collier County,” an Alzheimer’s and dementia day care facility serving Southwest Florida; chaired the Development Committee of the USF Institute on Aging; and served on the Executive Committee for the Lifelong Learning Academy. Tom currently serves as the Treasurer of the the Play For Life Foundation, Inc.

Chris is a former Florida licensed insurance agent with Northwestern Mutual Life, retired Assistant Vice President of Bank of America’s Trust Department and a former two term commissioner for the City of Anna Maria, Florida. For the past 20 years she has been an event/wedding planner and officiant. She enjoys networking in Manatee County with several groups. She served on many charitable boards including The Children’s Home, which is the oldest charity on the west coast of Florida and spent years as a Child Advocate. Chris is a watercolor artist and golfer!! After leaving the Midwest in 1987, Chris and Tom call Florida home. Together they have five grown children and seven grandchildren. Chris currently serves as the Secretary of the Play for Life Foundation, Inc.

Karen Conkel has been called a “serial entrepreneur”, with businesses in dental consulting, real estate investing and manufacturing, along with her 30+ year career as a dental hygienist. Karen’s encore career is Associate Director of Philanthropy at Southeastern Guide Dogs. Karen and her sidekick, Southeastern Guide Dog Ambassador Levi, enjoy sharing the mission on behalf of the visually impaired and veterans with PTSD . Karen and her husband and fellow entrepreneur Kevin, live off the Manatee River in Bradenton, Fl. She loves to fish, golf, bowl, learn, laugh, and share adventures with Kevin and Levi. And now she loves Pickleball! Karen currently serves as a Board Member of the Play For Life Foundation, Inc.

Linda retired as a Colonel from the U.S. Army in 2011, with more than 29 years of active-duty service. She served first as a Military Intelligence Officer and then as a fully accredited Latin American Foreign Area Officer. Her career highlight was serving as the Commander of the US Military Group in Guatemala from 2006–2009, the first female Army officer to command a US Military Group in Latin America.

Since retiring from the U.S. Army and returning home to Sarasota, Linda has become very involved in the Sarasota community through volunteering for the American Red Cross, the US Masters Swimming organization, and the Military Officers Association of America Sarasota Chapter. Linda was named Sarasota County Female Veteran of the Year for 2015 and is a graduate of Leadership Sarasota County, Class of 2018. Through her consulting business, Gould Solutions, Linda consults in the community on various projects, most notably for The Patterson Foundation on their Military Initiative and Patriot Plaza, the outdoor amphitheater at Sarasota National Cemetery. Linda currently serves as a Board Member of the Play For Life Foundation, Inc. 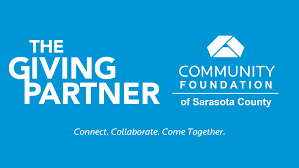